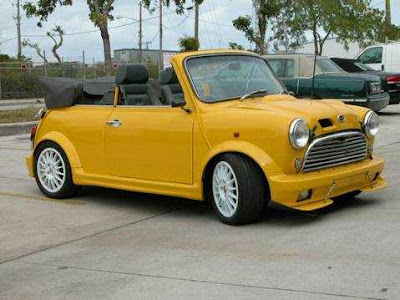 Willie was reluctantly propelled into the lime light as leader of the Lib Dem group after a hard fought leadership race where he was the only candidate. He hit the ground running by promising to reaffirm his cosy relationship with Nick Clegg and Westminster pals much as he remembered it down in his halcyon days in London. Rennie had had nothing much to do after the people of Fife told him to sling his hook in the 2010 English general election. Since then he has had to slum it as an advisor at the Scottish office until a suitable billet could be found.

Orkney constituency MSP Liam McArthur will take on education and energy; North-East list MSP Alison McInnes will be responsible for health and justice; South Scotland list MSP Jim Hume will take rural affairs, environment, housing and transport; failed ex-leader and Shetland constituency MSP Tavish Scott will deal with business and the economy. Leaving Willie as Lib Dem lord high everything else and leader. Needless to say there will be no chief whip!

The line up caused some raised eyebrows as Nick Clegg was expected to fill all the other roles. But in a shock move Nick was relegated to a back seat somewhere in Downing Street.

Arriving with all his colleagues in an off yellow Mini Rennie got straight down to work asked the way to the toilet before promising to hold the SNP and Alex Salmond to account.
Posted by Munguin at 17:54