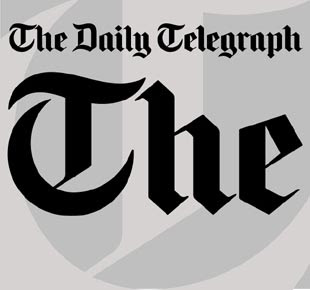 There was an interesting item in yesterday's Daily Telegraph (Scottish Edition) by Alan Cochrane concerning the proposal by the Scottish Government to allow local councils to cease to advertise Public Information Notices (PINs) in their local newspapers and to use the internet instead.
I was amazed at Mr Cochrane’s vehement condemnation of John Swinney for daring to suggest that savings of £6 million per annum, could and should be made by not advertising things like planning applications and road closures in the appropriate local paper. Never mind that research indicates that only about 2% of the population actually read these notices. Mr C was incensed that in this time of straightened circumstances for local titles with falling circulations and declining readerships this vital source of revenue might be under threat. In other words council tax payers across Scotland should be paying to support a tranche of local newspapers that almost nobody reads by placing a whole host of adverts that hardly anybody, of the few who read the paper, will read. Great stuff Mr Cochrane of the Daily Telegraph and how right you are.

Might I also point out that a whole host of English Newspaper muscling in on the Scottish action by adding a few Scottish stories and calling it a Scottish Edition will also be significantly reducing those poor old local titles circulations. A good example, I note Mr Cochrane, is your own newspaper, the Daily Telegraph. I looked through the entire paper copy yesterday and found that in the Scottish Edition the majority of the stories were English in origin and many were only of English interest.

One has to ask oneself why these local papers are failing and ask why they are not doing something about it other than expecting to be bailed out with a subsidy by hard pressed council tax payers.